This summer I’ll be doing an internship at Nixxes Software in Utrecht, the Netherlands.  They are a group of highly experienced game technology programmers who are independent but work mostly for Ubisoft Montreal. Their latest projects includes work on “Lara Croft and the guardian of light”, “Deus Ex: Human Revolution”, and “Kane & Lynch 2”. They mostly develop on the engine used for these games, and tooling. It’s not yet sure what I’ll be doing but it will probably be a tool that too measure where performance can be increased, it will probably written in C# with interop-ed with C++/CLI.

I’m not yet sure if I’ll be working under an NDA (probably) and how much info I can release on what I’ve been doing, but I’d like to write a sort of development diary here. I’ll probably not be writing tutorials for the coming 2 months because I won’t have much free time.

Anyway I’ll be back after 2 months, so stay tuned and enjoy your summer vacation (I hope it will be more of an actual vacation for most people ;-) ).

Update, its been a while but I can now tell you that I worked on tooling for the 2013 Tomb Raider reboot 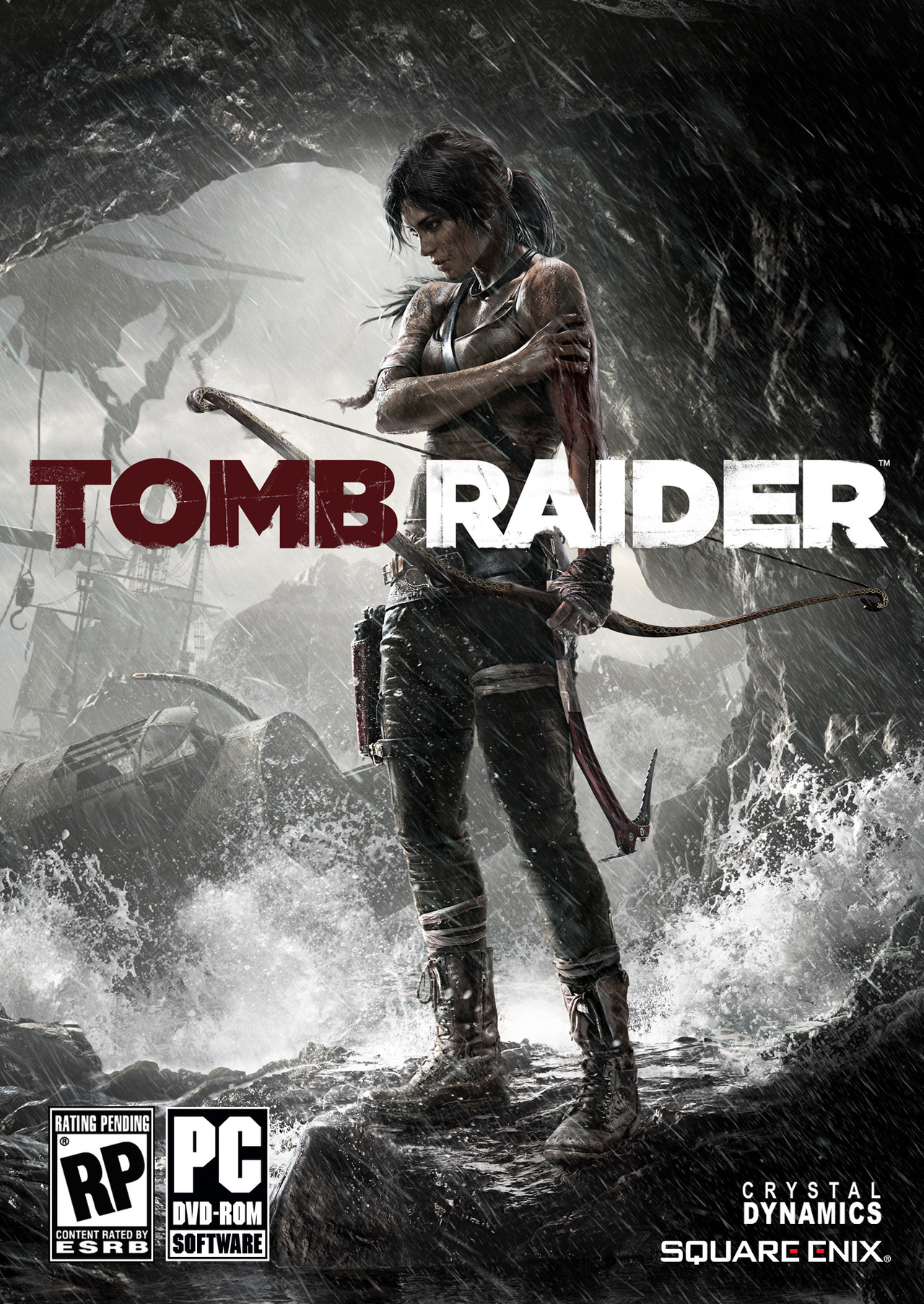